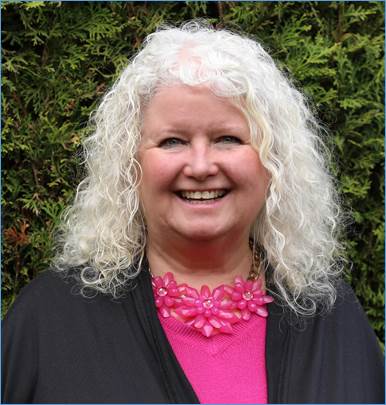 Sharon is 70 years old. During a trip in late December 2018, she fell on ice and developed extensive swelling and hardness in her left leg by the next day. She went to the emergency room and was diagnosed with blood clots in every vein of the lower and upper left leg. This was dangerous since such blood clots can dislodge and cause a life threatening embolism in the lungs.

The doctors at the emergency room immediately started Sharon on blood thinners and warned her against doing any significant activity. Blood thinners don’t dissolve clots but they can stop them from getting bigger and keep new ones from forming. Two days later, Sharon returned to the ER due to severe discomfort caused by the tightness of all of the tissues of the leg.

When Sharon returned from her trip, she started Blu Room sessions at Absolute Health Clinic and went to her Primary Care Provider who ordered CT scans of her abdomen and pelvis. The scans showed that the blood clots had migrated into the veins in the pelvic area close to the inferior vena cava, the major vein in the body leading to the heart. Sharon was immediately seen by a vascular surgeon who did not recommend surgery just yet.

Sharon increased her weekly Blu Room sessions to every other day by joining the Mercy Blu Room Program where she was also started on nutraceuticals and peptides to stimulate blood clot dissolution while she stayed on the pharmaceutical blood thinner. With this treatment regime and her consistent healing focus, Sharon’s leg swelling reduced substantially and her tissue softened in the following weeks.

Sharon continued her Blu Room sessions every other day through February and March. A follow-up ultrasound taken on April 5 showed the veins of her left leg were normal without any evidence of blood clots. The ultrasound showed some residual clots still present in the iliac veins in her pelvis.

Typically, a person stays on blood thinners for many months – even years – and scans will still show residual evidence of previous blood clots. To have a rapid resolution of such a large number of blood clots along with a return to normal of all leg veins in such a short period of time is medically astounding.

Sharon understood that it was critical to make a life change. It was a matter of life and death. Sharon addressed her changes with an intensity, acuity, and an absoluteness in applying all of the techniques she had learned at RSE. This was an opportunity to pause and reevaluate her mind, to have no regret about the trauma, and to intently focus on what she wanted her future to be.

Sharon continues to focus on complete resolution of clots in her iliac veins. She attributes her rapid healing to the combination of her focused mind, much needed rest, frequent Blu Room sessions, and the use of natural compounds taken in conjunction with the blood thinners.