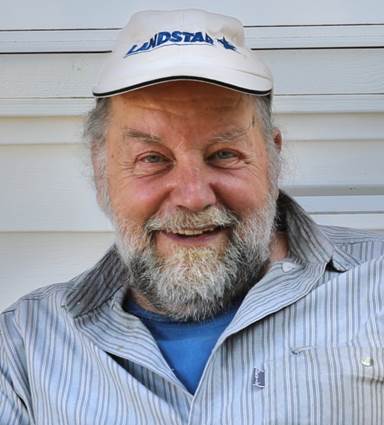 Guenther is a 66-year-old gentleman who in 2015 was found to have a rising PSA value, the marker for prostate cancer. Guenther wanted to heal himself with his mind and natural interventions.  His PSA continued to rise and in February 2018 he finally had a prostate biopsy which did show prostate cancer.

In May of 2018, Guenther became part of the Mercy Blu Room Program and started Blu Room treatments three times a week. Despite those interventions, his PSA continued to rise, up to 26.4 in October 2018. High dose oral Iscador and an anti-cancer peptide was added to his regimen in addition to his ongoing Blu Room treatments.

In December 2018, Guenther underwent a transformation of mind. He became extremely passionate and excited about a new project. He knows that this passion and excitement about a new start was what changed everything for him. He had a total of 67 Mercy Blu Room sessions through February 2019.

In March 2019, Guenther had a repeat prostate biopsy that showed only chronic inflammation but had no evidence of cancer. His repeat PSA had come down to 18.

Guenther is grateful about his healing and excited to continue his newfound life.