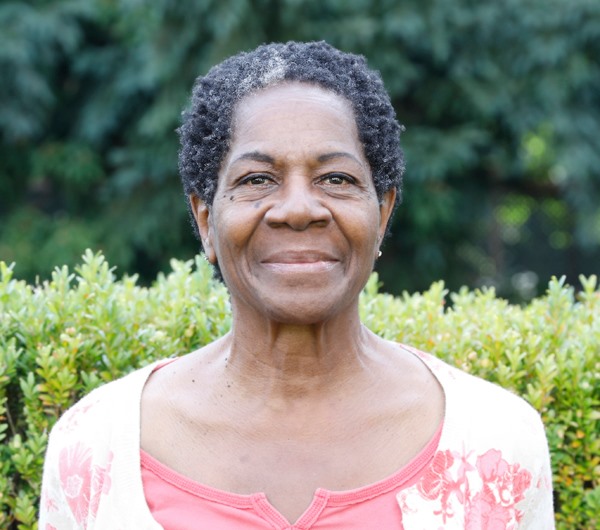 March 2018 I knew exactly what the doctor was going to say. After she announced that I had cervical cancer, instead of drowning in fear and seeing this as a death sentence, I chose to see it as an opportunity.

I heard my God say, “Well, here is your 30-year anniversary gift. What have you learned and what can you do with this?” I accepted the challenge.

Within days after the diagnosis, I found two powerful quotes by my teacher Ramtha that gave me the understanding I needed to get through all of this from the beginning.

I began Blu Room sessions three times a week for the next nine months. Each time I would consider and mentally prepare for conventional treatment, I created that Dr. Ana would present to me a new alternative healing method as I continued the techniques I had learned at Ramtha’s school.

In October, Ramtha approached me at an event. He took my hand and held it very, very firmly and he spoke to me. I said to him, “Thank you. Thank you so much. I didn’t know this would be such a gift.”

In December, I had a PET scan which showed that the cancer had spread from Stage 2B to Stage 3B. I continued my focus.

January 2019 I began chemotherapy once a week and radiation five times a week for six weeks in addition to my Blu Room sessions, plus a four-day hospital stay for brachy therapy (radiation from the inside out). For the radiation treatments, I made a very small talisman that fit into the palm of one hand, and another that fit into the other. Daily I went through radiation with what I called my “handhelds.” On the back of each one were the words “Divine Intervention.” Every chemo session I had my CD Walkman with Handel’s Messiah, Hallelujah Chorus on repeat for 3-1/2 hours. I’d fall asleep and the nurse would have to wake me to send me home. Before the brachy therapy procedure, I met with the anesthesiologist in a curtained area. When she left, I looked up and noticed I was in space number 9. I knew Ramtha was with me.

The only way I was able to continue going to work during these treatments so seamlessly was the Blu Room visits for nine months before starting chemo and radiation, plus my focus preparing my body, mind, and spirit for the conventional treatments. I felt the love from everyone involved in my treatment. I have never felt so loved. And in turn, I learned to love myself.

July 22, 2019 another PET scan, and on July 25, I met with the oncologist who performed a physical exam and found a clean cervix. The results of the PET scan and biopsy confirmed the same. No tumors, no masses.

I AM HEALED. I FOUND MY CARD!

It wasn’t any particular discipline, focus or treatment, but everything combined influenced by attitude, which included an embrace with JZ. Telepathically I asked her to “help me,” and I am certain she heard me. I would like to let everyone know how much I appreciate each of you and thank you for helping me move to a new neighborhood in this epic journey. This experience has absolutely brought me nearer to God. So Be It.