An Athlete’s Testimonial on Accessing “The Zone” 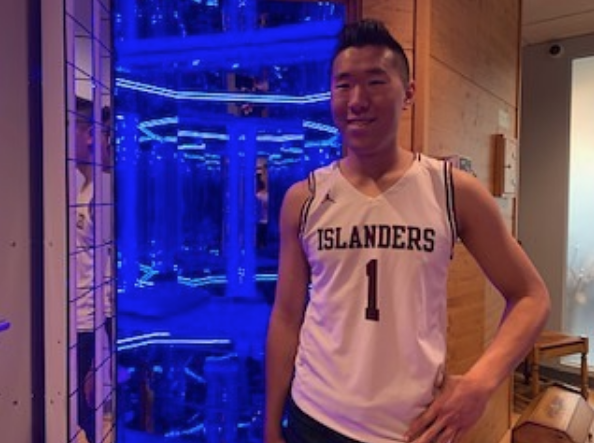 “My name is Will, I am 18 years old. I am the co-captain of the Mercer Island boy’s basketball team.

I’ve been using the Blu Room for a year, about a year. I would say that after going in, I would become more mentally focused – I think that was the biggest change I realized after coming in here.

I would come here before a basketball game for example, and I remember the first time I came in before a game, I had one of my best games of my career because I was Mentally LOCKED IN.

I used the time in here to look at my goals and see this is what I would want in the Future because I’m so busy outside of here that I really don’t have time to think about what I want. So I took the time, in here, to say this is what I want and to paint a picture of it.

So, when I went to the Blu Room, we listened to a certain type of music and when I went down to California I was able to put on head phones and listen to that same music and I think it triggered those same feelings of relaxation because I wasn’t able to sleep down there, and I put on my headphones and listened to the same music I listened to in the Blu Room and I was immediately able to fall asleep and I woke up relaxed, and I woke up feeling good.